1950  Magnolia, Arkansas, elementary playground, Tom was about eleven years old.  He won first place in a Duncan Yo-Yo contest conducted by the factory representative of the Duncan Toys Company.  The First Place prize was a small metal pin, a pair of gold wings with the Duncan Yo-Yo insignia in the center.  Tom said,

"Sixty-six years later, thanks to Mother, I still have those wings. I found them when
Mother passed.  I was surprised and I understood.  She kept them all those years.
The wings were in with her neat stuff."

of American Red Cross, I wish to express appreciation for taking

and processing photographs of the Red Cross Battle of Flowers float."

" I would like to add a letter of appreciation to our letter of 24 June 63
to be entered in Lt. Ray's personnel file for outstanding service to the
Public Information Program this year 1963.  In addition to his
photography, he has designed and completed a poster honoring the
founder of Red Cross. This Poster has attracted much favorable
comment.  Security Services, Lackland Base Exchange and the Main
Library at Lackland all want to put it on display. We plan to send
photographs of the Display to Geneva Red Cross Headquarters. to
Area American Red Cross Headquarters  in St. Louis and to National
American Red Cross Headquarters in Washington."

which established that Airman Basic Training squadrons were create guide-

on emblems. Before, when a flight of Basics marched by, the flight carried

nothing that indicated who they were and where the flight was from.

CITATION "For Patriotic Volunteer Service in Support of the United
States Saving Bond Program, for the highest ever Payroll Savings Bonds
participation on Lackland AFB, Texas."

CITATION  It is with great appreciation that I extend my thanks for a difficult job
exceptionally well done.  Lt. Ray has been extremely helpful in assuring a
successful Fire Prevention Program at LAFB which is so essential on a base
with flammable buildings such as Lackland."

Base General, H. K. Mooney, Lackland AFB, Texas:
Letter of appreciation for saving the life of a two year old child from choking to death.

1969  Medical Supply Salesman Magazine, "Article of the Year" written by Tom Ray about how
to build with very little money- $20, a professional convention products display with ordinary
home tools and simple to understand and economically purchased supplies from the
hardware store. 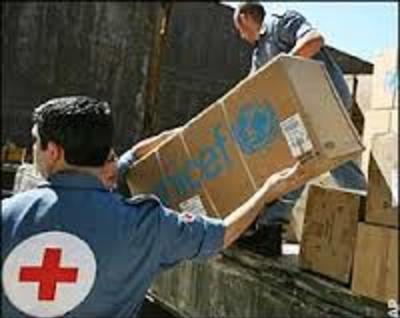 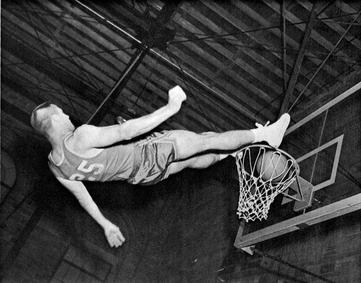